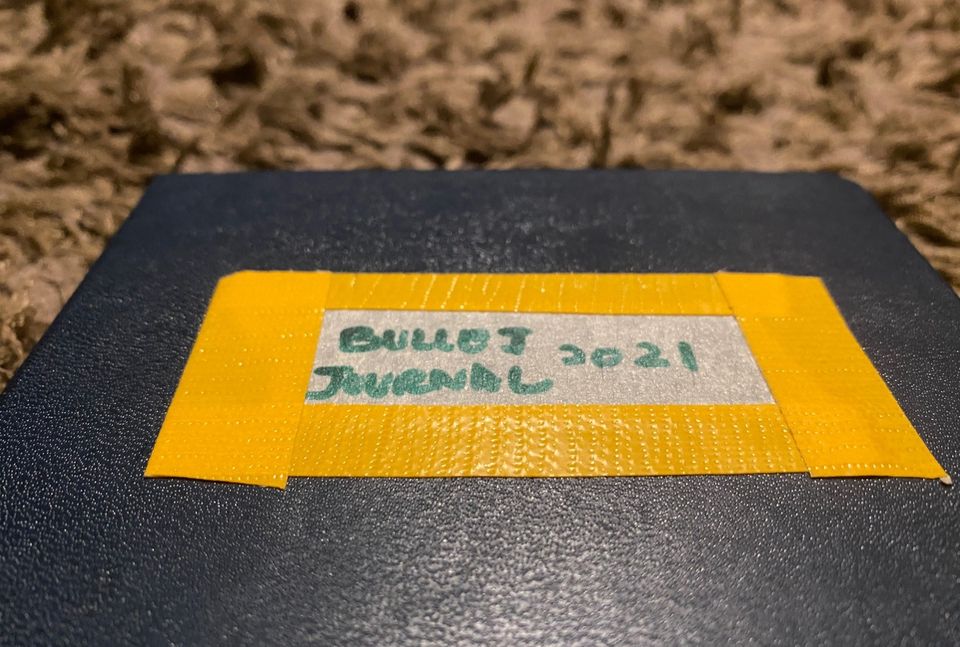 Derek Sivers has a blog post about how your year changes when your life changes. January 1 doesn’t mean anything to him.

“Your year really begins when you move to a new home, start school, quit a job, have a big breakup, have a baby, quit a bad habit, start a new project, or whatever else. Those are the real memorable turning points — where one day is very different than the day before.”

It’s tough to argue with that.

January 1 2021 didn’t feel remarkable different from December 31 2020. In fact, I was in my apartment making tea, and missed the countdown entirely. If I hadn’t heard the fireworks, I wouldn’t have known. And the next day was much of the same.

My friend Liy wrote this thing last year – on the first day of the islamic calendar – asking: If you’re going to start your own calendar, when would be your year one?

Notice I wrote 2006 and 2011, and not whatever the year was on the Hijri calendar. Or the Chinese calendar.

That’s because the purpose of language is communication, and the purpose of communication is to convey information to another person. The only way to do so effectively is to have a set common reference points. Standards. Agreed upon definitions. A language with only one speaker is useless.

So, if you want to be a part of society, you must communicate in the way that society does.

I hope to write more this year. 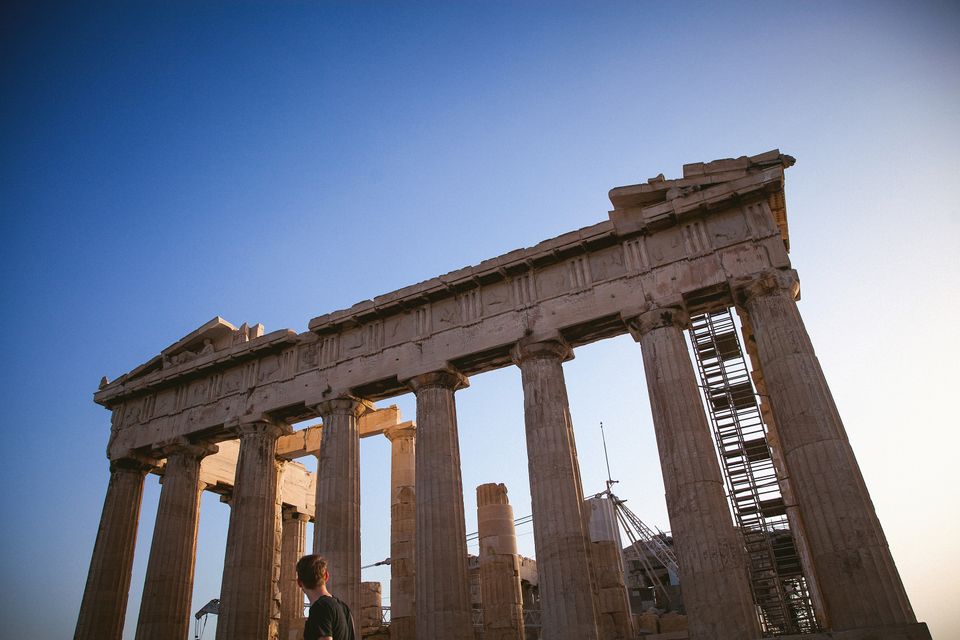 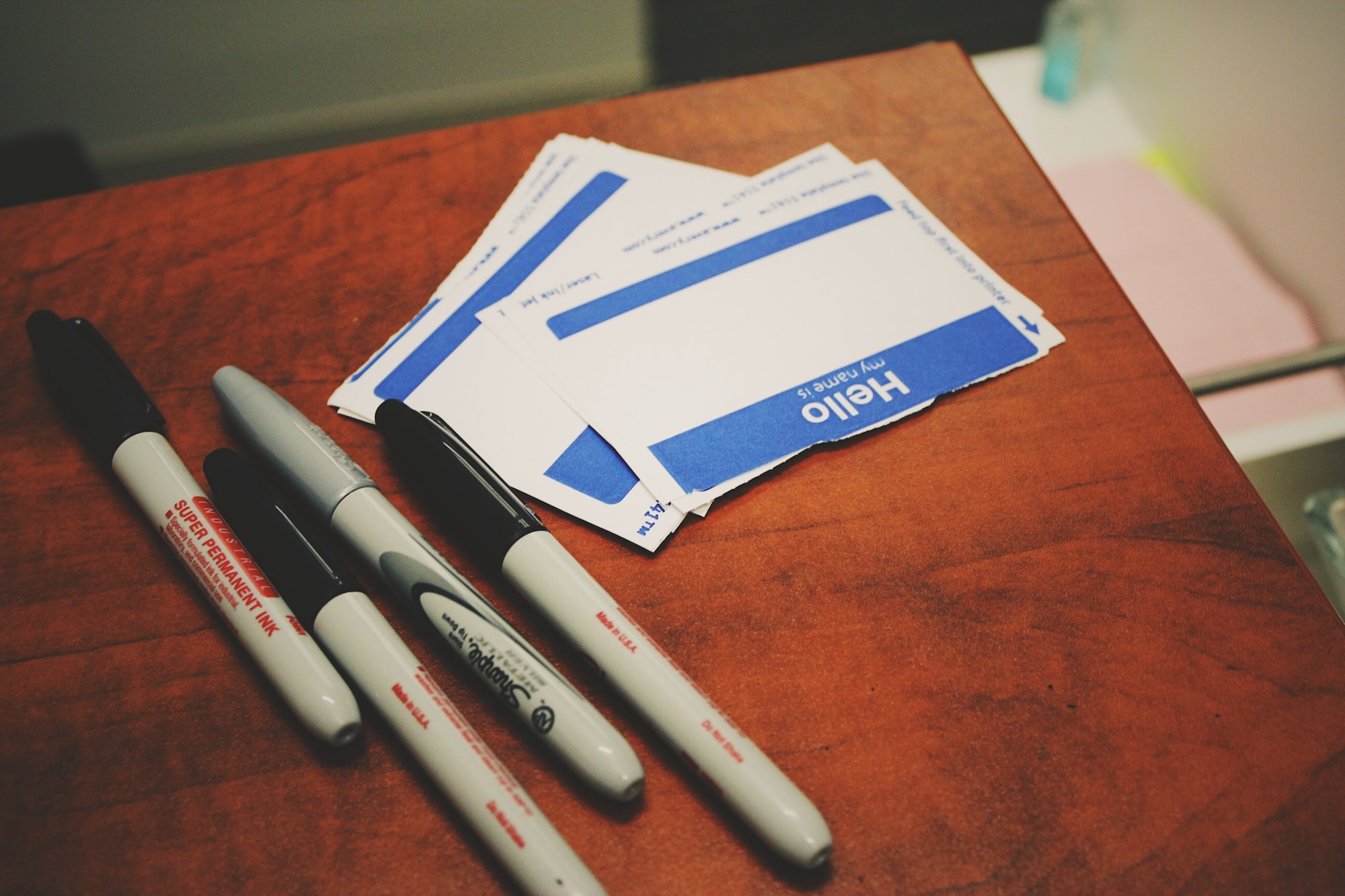