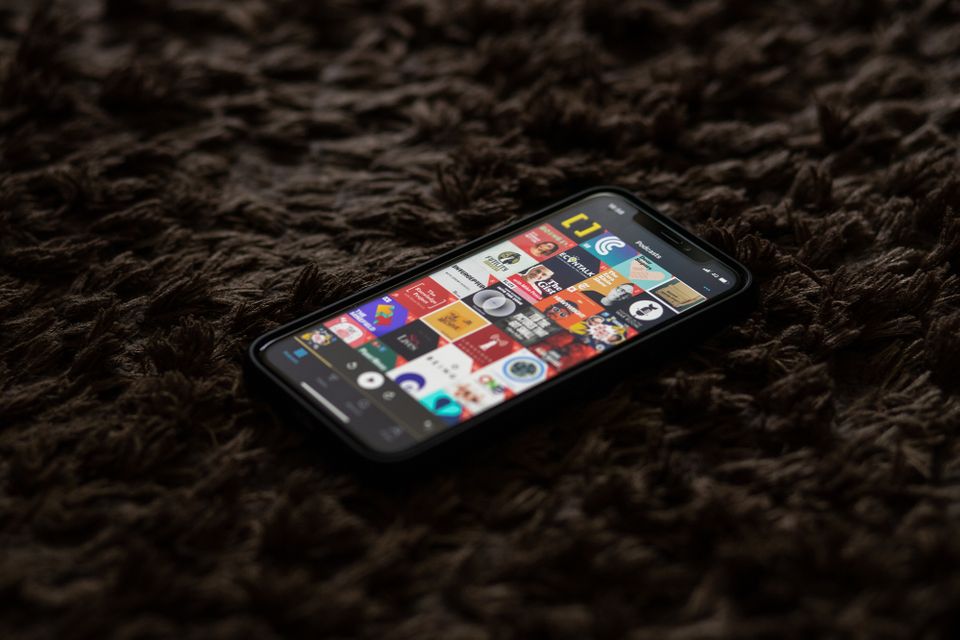 The one app I missed when I switched over to Android about two years ago was Overcast. It was, I believed, to be the best app for listening to podcasts out there. It was pretty to look at, the user experience was amazing, and it did everything I wanted in a podcast app and more. The only thing it didn’t have going for it was that it was iOS-only. And at the time, it broke my heart.

I very reluctantly switched over to Pocket Casts, which was fine. I didn’t love it, but it got the job done. I wasn’t the biggest fan of the UX, but functionality-wise, it did most of what I needed in a podcast app.

Fast-forward two years to two days ago, and I switched back to an iPhone. And the thing I was the most excited about was getting back on Overcast. It was the first thing I downloaded when I booted up the phone and… it just wasn’t the same.

Or perhaps it was exactly the same, and that was the problem.

It wasn’t so much that Overcast failed on some level, it was that after two years of using Pocket Casts, I’ve grown used to the user experience. I've grown to like the layout and how it archives episodes. Pocket Casts might actually be – dare I say it – pretty. At that moment, I realised that I actually love the app.

It got me thinking that perhaps sometimes when we encounter something new, and we immediately feel an aversion to it, it's not so much that the thing itself is necessarily bad, it's more likely that we’re just not used to it yet.

Most of us like what we already know, and we get frustrated when we’re forced to learn something new. And sometimes, that resistance manifests as hate.

It happens with new people too.

I'm a writer, photographer, filmmaker, and an all round creative enthusiast currently living in Kuala Lumpur, Malaysia
KL
Next Post